We are on the precipice of a historic time. None of us would ever have imagined we would be facing such a maleficent threat. But here we are none the less. If you are not already doing so I urge you to stay indoors. Refrain from unnecessary trips into the public. Keep yourself and those that you love and cheerish safe. However if you are in need of assistance please feel free to reach out to myself or the secretary. We will work to assist you within in any way we can as the law may allow.
Michael Mattes
WM Mozart Lodge #121
Vice President of the 18th District Masters and Wardens Association

Welcome to the official website of Mozart Lodge #121 of Free & Accepted Masons. Founded in 1871 & chartered in 1872, Mozart Lodge #121 has since served as a home for Free & Accepted Masons in the Camden County area. Freemasonry offers much to its members: the opportunity to grow; the chance to make a difference; to build a better world for ourselves and our children; to practice universal benevolence. It offers a chance to work with men who share the same values and ideals. Join the largest & oldest fraternity of like minded men, whose mission is to become better men, while better serving our families & community. Please explore our website & email us with any comments or questions.

Messages from the East. 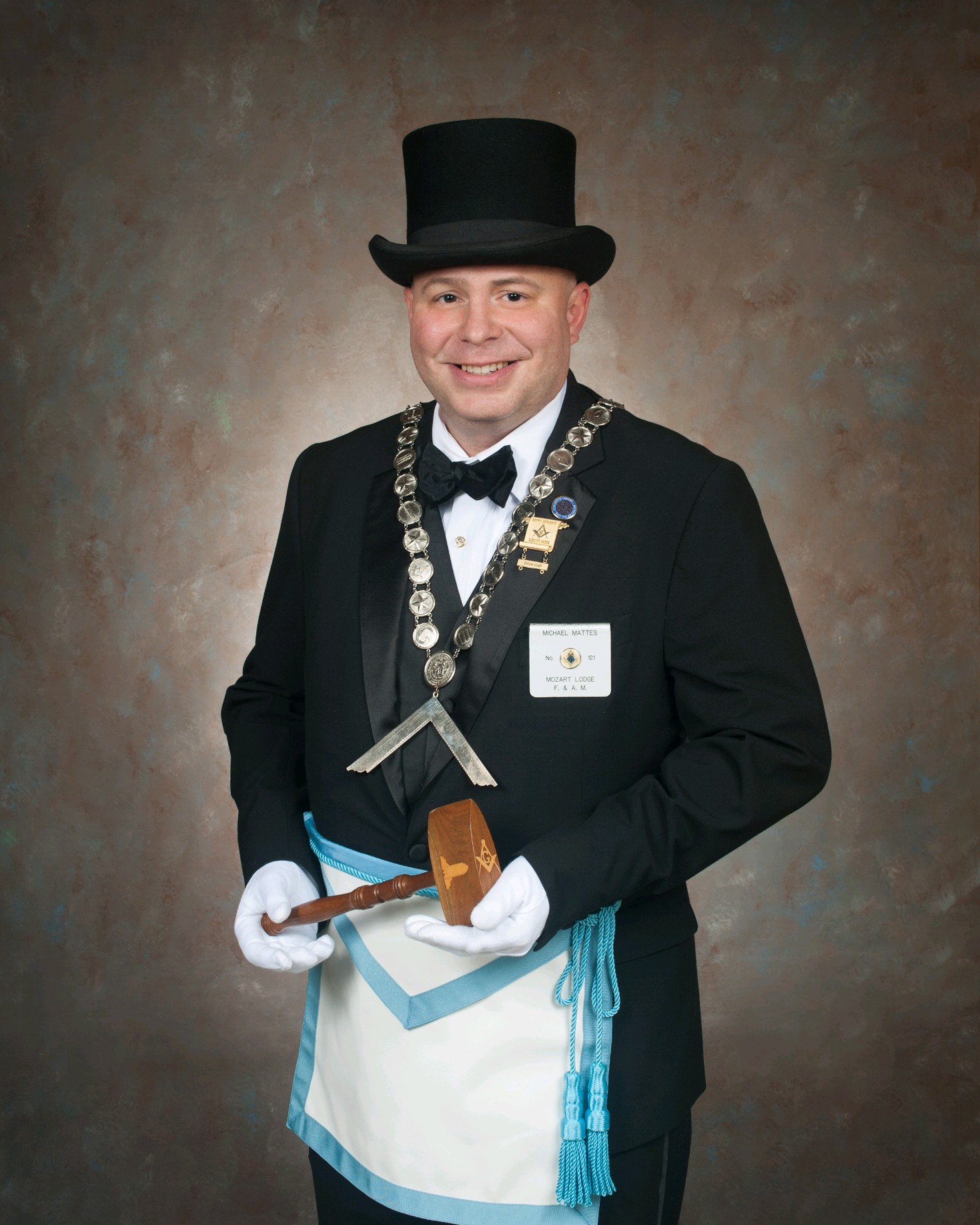 I am sure that all of us have seen some documentary along the way that alludes to the many “Masonic symbols” scattered all thought our nations capital. None seems to get as much undo attention than the Washington Monument. Here are a few facts about the monument that some people probably may not know.

Initially there were plans in 1783 to erect a magnificent statue of then General Washington Commanding Officer of the Continental Army. This statue would be erected in the new yet to be built nation’s capital city. Upon his election to the office of President our notoriously humble brother cancelled the plans for construction. It was not until 1833 a private foundation established by James Madison and Brother John Marshall Chief Justice of the Supreme Court would begin to accept plans to erect a monument to our nation’s founding father. The design that they chose was that of Brother Robert Mills. His initial concept was one of a Pantheon, or temple like structure, made up of 30 columns. There would also be several statues made up of various signers of the Declaration of Independence, and other revolutionary heroes. In the center of the Pantheon would be a 600 foot flat Egyptian obelisk with a statue of our esteemed brother George Washington driving a horse drawn chariot, much in the fashion a Roman Conqueror. A ground breaking for the monument was held with Masonic honors on July 4th 1848.

Sadly funding issues, as well as the nation being divided by the civil war, the monument sat unfinished for several years. Finally in 1876 with the nation reunited, and the 100th anniversary of our nation on the horizon, President Ulysses S. Grant charged congress with procuring funding, and completing the monument. In order to cut costs, and finish construction quickly the prior plans were abandoned. The United States Army Corp of Engineers were tasked with drawing up new plans, and completing the monument. The monument as we know it today was completed in 1884, and dedicated in 1885. Upon its completion it was the tallest freestanding Masonry building in the world. Freestanding means that the blocks laid to construct the building were not set with cement. Gravity and friction keep the stones in the places they were set.

Mozart in the Spotlight 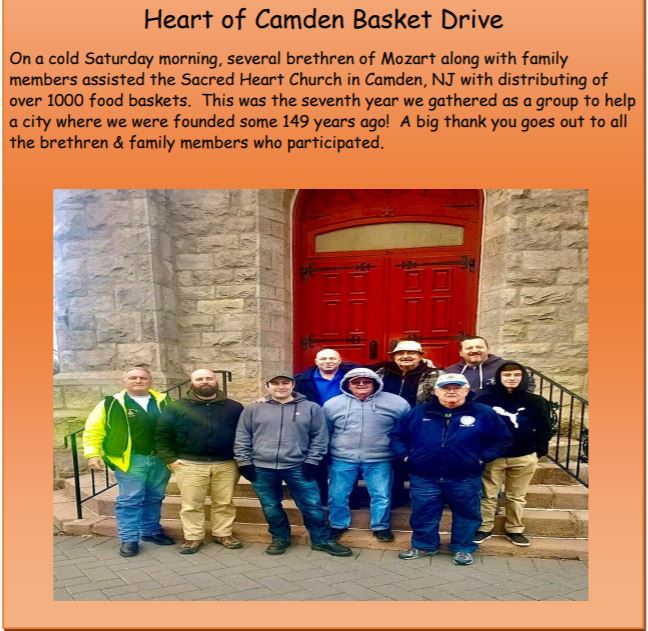